Paul-Jean Le Cannu is Team Leader/Legal Counsel on one of the Case Management Teams.
Mr. Le Cannu joined ICSID in November 2010.
Prior to joining ICSID, he worked as an attorney with the law firm of Shearman & Sterling in Paris and as a legal counsel at the Permanent Court of Arbitration in The Hague.
Mr. Le Cannu holds degrees from King's College London (LL.B.), Paris 1 Panthéon-Sorbonne (Maîtrise and DEA) and the Institut d'Etudes Politiques de Paris (Diplôme - Government Studies). He is admitted to the Paris Bar (currently omitted).
He speaks English, French and Spanish. 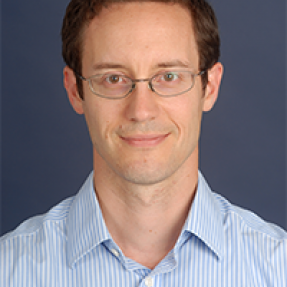