Aurélia Antonietti is Team Leader/Senior Legal Adviser on one of the Case Management Teams.

Ms. Antonietti holds degrees from Université Paris II Panthéon-Assas (DEA), University College London (LL.M.) and The George Washington University Law School (LL.M.). She is admitted to the Paris Bar (currently omitted), and to practice law in the State of New York and as a solicitor in England and Wales.

She speaks English and French. 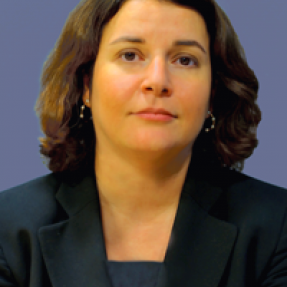