Ana Conover is Legal Counsel on one of the Case Management Teams.
Ms. Conover joined ICSID in August 2015.
Prior to joining ICSID, she worked as a consultant at the United Nations Conference on Trade and Development (UNCTAD) in its International Investment Agreements (IIA) Section in Geneva, Switzerland (2014 - 2015) and as an associate at Curtis, Mallet-Prevost, Colt & Mosle in Mexico City (2011 – 2013).
Ms. Conover holds degrees from The Graduate Institute of International and Development Studies and the University of Geneva (MIDS LL.M.), and the Universidad Nacional Autónoma de México (LL.B.).
She speaks English and Spanish. 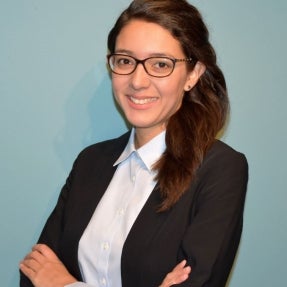