Ms. Ann Catherine Kettlewell is Legal Counsel in one of the Case Management Teams at the International Centre for Settlement of Investment Disputes (ICSID).  Ms. Kettlewell was with ICSID from January 2011 to January 2015 and rejoined in August 2017.

She is admitted to practice law in Mexico, the State of California and the District of Columbia.

She speaks Spanish and English. 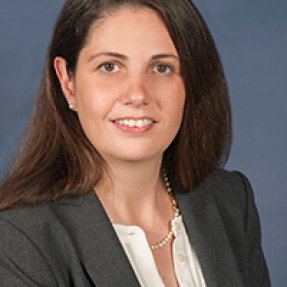