​Federico Salon Kajganich is a Paralegal on one of the Spanish Case Management Teams.

Prior to joining ICSID, he worked as a Legal Analyst for the International Affairs Division of the Financial Intelligence Unit of Argentina in Buenos Aires, and as a division coordinator at the International Monetary Fund in Washington, D.C.

He speaks English, Spanish and Portuguese, and has basic knowledge of German. 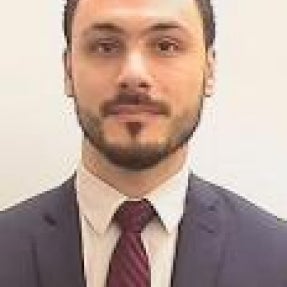