Walter Meza-Cuadra is a Finance Analyst on the Finance and Administration Team.
Mr. Meza-Cuadra joined ICSID in April 2008.
Prior to joining ICSID, he worked as a Research Assistant at the front office of the World Bank Group Sr. Vice President and General Counsel (2007 – 2008).
Mr. Meza-Cuadra holds a double degree from the University of Maryland at College Park (B.A.).
He speaks English and Spanish. 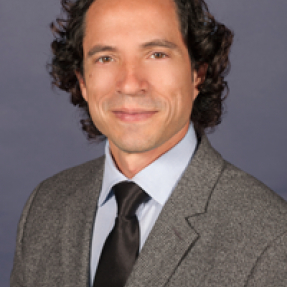