The ICSID Additional Facility and Rules are available online and in hard copy in English, French and Spanish.

This volume celebrates the first 50 years of ICSID by presenting the landmark cases that have been decided under its auspices. 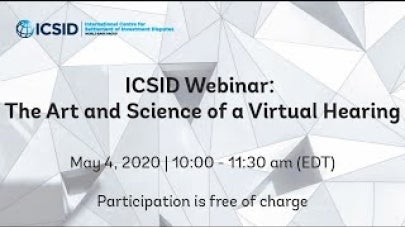 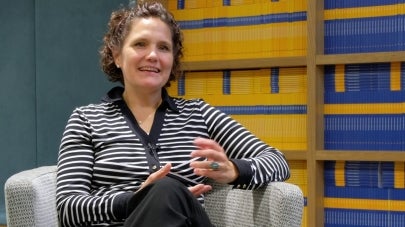