WASHINGTON, D.C., July 14, 2022—Angola’s Ambassador to the United States of America, H.E. Joaquim do Espírito Santo, signed the Convention on the Settlement of Investment Disputes between States and Nationals of Other States (the ICSID Convention) on July 14, 2022.

The ICSID Convention, which entered into force in 1966, establishes the institutional and legal framework for foreign investment dispute settlement. It was created to facilitate investment amongst countries by providing an independent, depoliticized forum for arbitration, conciliation, mediation, and fact-finding. To date, the Convention has been signed by 165 countries, of which 157 have also ratified it.

“Angola is the 50th African State to sign the ICSID Convention—a testament to the important role that African countries have played in the development of ICSID,” said Meg Kinnear, Secretary-General of ICSID.  “Today’s signature of the Convention demonstrates the importance Angola places on foreign investment for its economic and social development and the concrete steps the country is taking to attract, retain and expand investment.”

Having signed the ICSID Convention, it must now be ratified before coming into force for Angola.

Once a Member State, Angola will participate in the governance of ICSID through representation on its governing body, the Administrative Council. Each ICSID Member State has one representative—and one vote—on the Administrative Council. The Council has various responsibilities, including amending ICSID rules of procedure and electing the ICSID Secretary-General and Deputy Secretaries-General. ICSID Member States also have the right to name arbitrators and conciliators to the ICSID Panels. 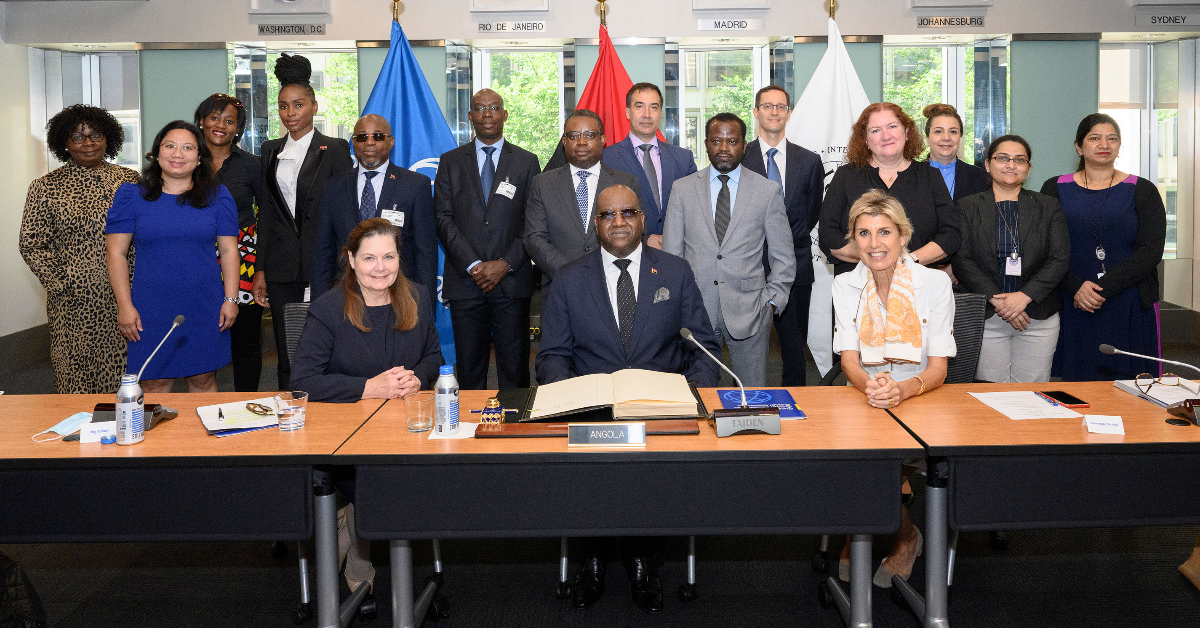