​Anna Holloway is Legal Counsel on one of the Case Management Teams.

Prior to joining ICSID, she worked as an attorney in the international arbitration practice of the law firm Wilmer Cutler Pickering Hale and Dorr LLP in Washington and London (2007 – 2016).  She began her legal career in New Zealand, first as a judge's clerk at the New Zealand Supreme Court, and then practicing as a barrister (2004 – 2006).

Ms. Holloway holds degrees from Harvard Law School (LLM) and the University of Otago (LLB(Hons) and BSc). She is admitted to practice law in the State of New York, the District of Columbia (as a Special Legal Consultant), England and Wales, and New Zealand. 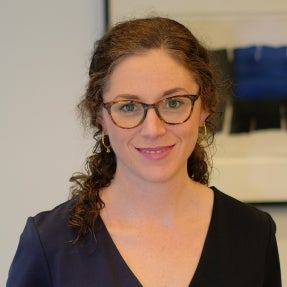