Young ICSID is pleased to launch a new series that profiles young professionals in the field of international investment law and dispute settlement. Each issue examines practical issues related to building a career and skill set from the perspective of young professionals from around the world.

For our inaugural issue, we had the pleasure of interviewing Ana María Ordoñez Puentes, the head of Colombia´s international litigation department at the State's Legal Defense Agency; Brian Kotick, Partner at M.B. Kemp LLP; and Leyou Tameru, a legal consultant and the founder of I-Arb Africa.

What is a key lesson you have learned in your career in arbitration that you would like to share to guide aspiring arbitration practitioners?

Ana María: Arbitration is more of an art than a science. It is a fascinating discipline that allows practitioners to combine knowledge with intuition. International arbitration is about having a convincing narrative, alongside the ability to present it in a sound and visual manner.

Brian: Although knowing your home legal system forms a solid basis for success, it may not be sufficient to be the strongest advocate or strategist in an international arbitration. The more exposure you have to multi-cultural environments, including foreign cultures, legal traditions and languages, the better equipped you will be to advocate for your client in this international forum. Whether it means studying abroad, interning for a foreign office or learning a second language, these experiences will allow you to differentiate yourself from your peers and, more importantly, provide a frame of reference for any new case that comes across your desk.

Leyou: A key lesson I have learned is about the importance of reading. Whether it is arbitral awards, journal articles or news articles about current developments in arbitration in different parts of the world, reading has not only enhanced my understanding of the workings of the field but also shaped the path in my career.

The truth is being instructed as lead counsel on a case or being appointed as an arbitrator is going to take some time, so the best way to prepare for these roles is to learn from those who were in them through their writings.

Brian: Many arbitration practitioners continue to operate under the assumption that CIS states are not generally perceived as “arbitration friendly” due to a weak rule of law and corruption. However, this stereotype is not accurate. The CIS states have come a long way; they have enacted more comprehensive arbitration legislation, all states (except one) are signatories to the New York Convention and we see more regulations on arbitral institutions. Even the often-cited critique that there is a risk of non-enforcement of awards based on public policy exceptions in these jurisdictions is misguided. In practice, most CIS countries rarely set aside or refuse to enforce awards on this basis.

Leyou: Arbitration in Africa is different because it is a continent with over 50 countries, diverse legal systems with their own intricacies, multiple official languages. Getting an understanding of the trends and developments of the entire continent is extremely difficult. This is not to say that there are no similarities: in fact, there are many, but that each country and regional block has its own unique attributes. Therefore, practicing arbitration in Africa is a continuous learning process of the different cultures but also realizing the shared challenges.

Counsel and arbitrators should keep in mind the importance of understanding the context of a dispute. I would advise counsel and arbitrators, to the extent possible, to hold hearings in locations near the project that is the source of the dispute or organize field visits.

Witness and expert examination are an essential part of an evidentiary hearing – What would you say are the do’s and don’ts of fact and expert witness examination?

•    Control the examination
•    Identify beforehand the points you want to prove

•    Have a clear understanding of the rules/practices related to witness preparations, etc...
•    Appoint an expert who not only knows the technical aspects of the matter but also has a contextual understanding

•    To the extent possible, examine the witness through an interpreter, as so much can get lost in translation
•    simply focus on the best-case scenario outlined by the expert, and also consider relatively related ones

Name three key traits that you think every advocate should have and three that every adjudicator should have.

In May, ICSID and UNCITRAL released a Draft Code of Conduct for adjudicators. What are your takes on the Code, and more generally, on the various soft-law instruments developed for regulating counsel and arbitrator conduct?

Brian: Personally, I support the development of soft-law instruments regulating counsel and arbitrator conduct. I believe they successfully guide counsel and arbitrators in leveling the playing field from a procedural perspective in an industry composed of foreign lawyers. In the Draft Code of Conduct, for example, we are given guidance on disclosure obligations regarding conflicts of interest. I agree that there is a need for some guidance on this issue, as evidenced by the recent Haliburton case argued before the UK Supreme Court. Although some practitioners feel that the disclosures listed in the Draft Code are cumbersome, with the onus now on the arbitrator to disclose, I believe a version of this guidance will be well-received and well-utilized.

Leyou: Soft law instruments are a very useful tool of guidance as well as establishing practice standards and jurisprudence. The Draft Code of Conduct is a very welcome addition to the soft law instruments as it aims to address matters not fully addressed, if at all, by the existing instruments.

The use of the word adjudicator rather than arbitrators is an inclusive one that considers those appointed on annulment proceedings.

The issue of double-hatting and repeat appointments as addressed by the Draft Code will have a positive impact in addressing some of the concerns related to diversity in the appointment of adjudicators.

Going forward, what challenges or developments do you forecast for investment arbitration in the future?

Ana María: The discussions that are held in UNCITRAL’s Working Group III have evidenced the need for finding ways to increase the reliance on investment arbitration as a dispute resolution mechanism. To achieve that goal, I think it is necessary to take measures that demand more accountability from all the actors involved in investment arbitration, especially adjudicators. I consider that transparency of the proceedings and an appellate mechanism can create accountability without affecting the independence of adjudicators.

Brian: I feel we are going to see more examples of states either terminating or amending their current bilateral and multilateral investment treaties to respond to the long-held criticism that these instruments weigh too heavily in favor of the investor. Especially in the wake of COVID, states will likely require express protection of their right to regulate. We have already seen the termination agreement of a majority of EU Members States of intra-EU BITs and the entry into force of the United States-Mexico-Canada Agreement. We have even seen African states entering into new treaties with specific provisions imposing obligations on investors with regard to the protection of the environment or human rights. I expect that this development will only continue over the coming years.

Leyou: The ISDS system has been the subject of many debates and criticisms, particularly in recent years. While a system that holds States and investors accountable and serves as a dispute resolution platform is still relevant, it will have to undergo some real reforms to move with the times. Some of the areas where I foresee reform are: who can institute an ISDS claim, clearer guidelines concerning third-party funding (for States and investors) and cost and damages allocation (for States and investors).

Ana María: Fix your goals, work hard to achieve them and wait patiently for the results.

Leyou: Always open the door of opportunity to others when you can; focus your energy on building a career, practice, etc... and dare to exceed your own expectations. 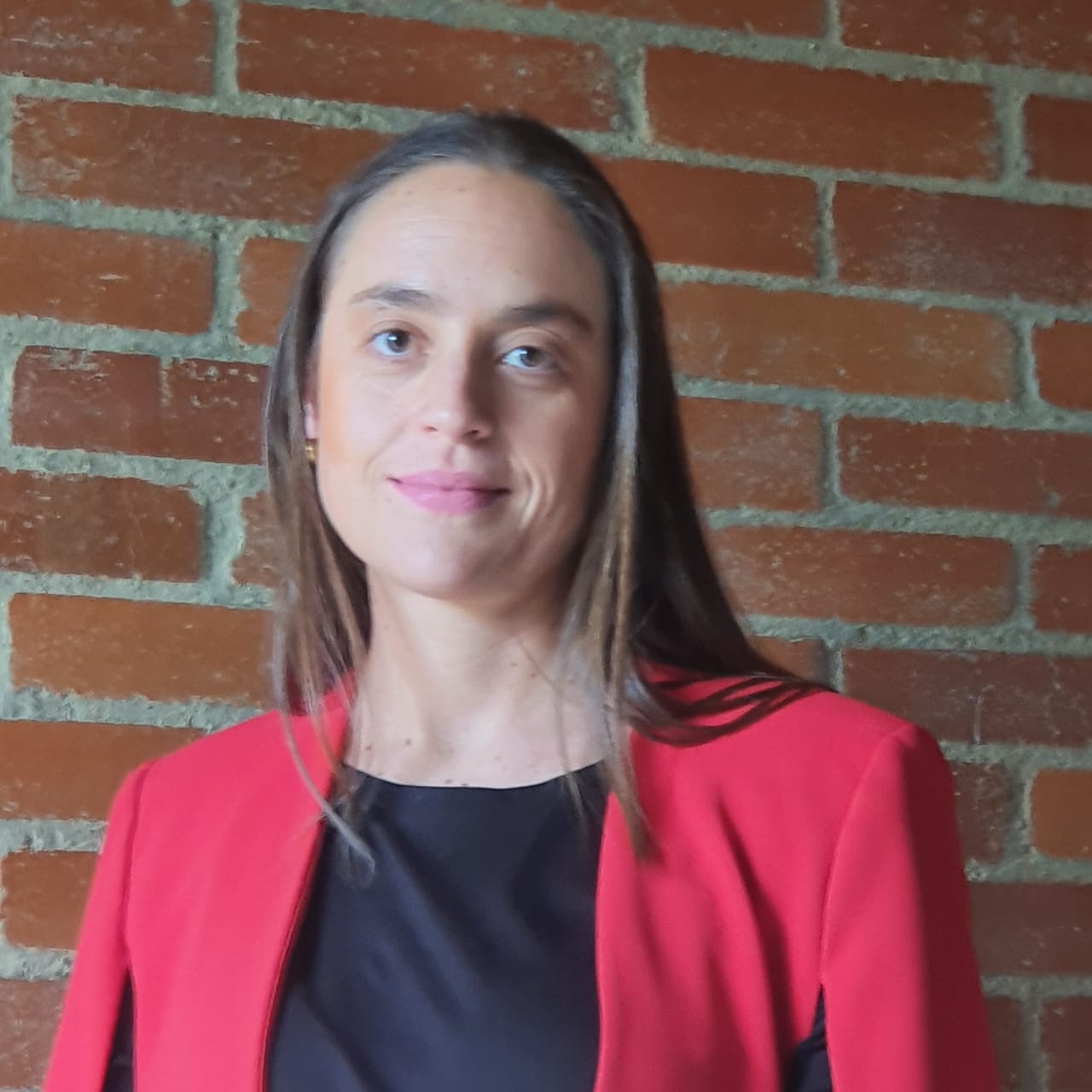 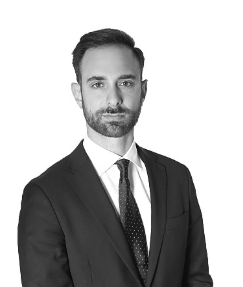 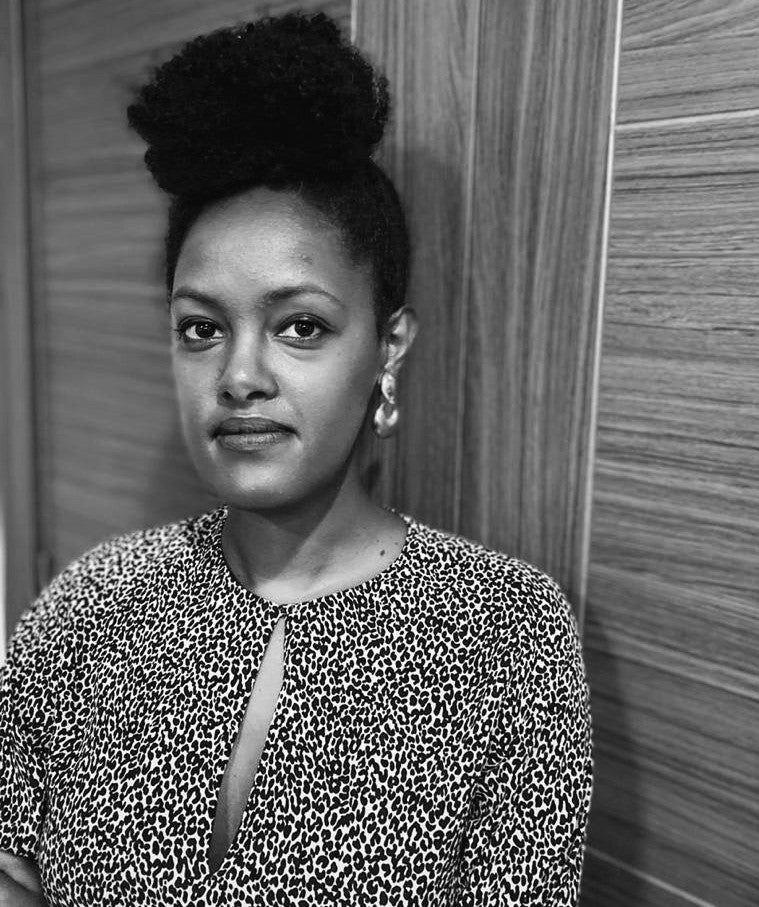