Francisco Grob is Legal Counsel on one of the Case Management Teams at ICSID. He joined ICSID in April 2015.

Mr. Grob holds degrees from Columbia University (LL.M.) and University of Chile (LL.B.). He is admitted to practice law in Chile and in the State of New York.

He speaks English and Spanish and has a working knowledge of German. 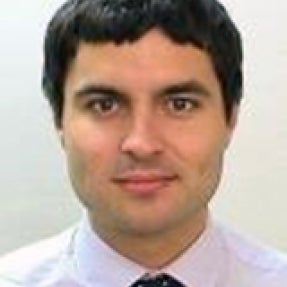