Elizabeth Starkey is a Paralegal on one of the Case Management Teams.

Prior to joining ICSID, she spent seven years working as a paralegal for a large Midwestern consumer bankruptcy law firm based in Chicago.

Ms. Starkey holds degrees from the American University of Paris (BA in International Politics) and the London School of Economics (MSc in Politics and Government in the European Union).

She speaks English and French. 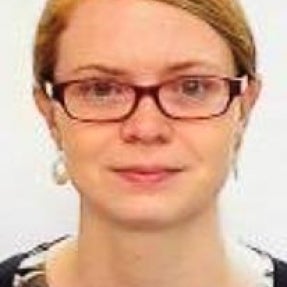