​Celeste E. Salinas Quero is Legal Counsel on one of the Case Management Teams at ICSID.

Prior to joining ICSID, she worked as legal counsel at the Arbitration Institute of the Stockholm Chamber of Commerce (2012-2017) and was visiting lecturer at the Law Department of Stockholm University (2012-2013). 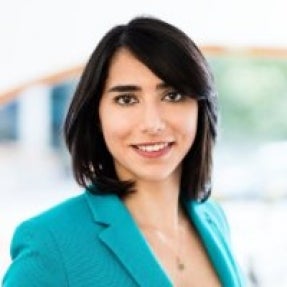